ALEXANDRE DESPLAT & SOLREY
BASED ON A NOVEL BY YASUNARI KAWABATA

Silence is a short story by Japanese writer Yasunari Kawabata whose subtle and nuanced universe, written in fluid and poetic prose, has inspired the duo of composer Alexandre Desplat and director-musician Solrey to create a chamber opera. At the heart of the story lies the creative process, the mystery of writing, death, life after death, of memory and the power of imagination. In this existentialist ghost story, a young writer goes to visit an older one who has suffered a stroke and can no longer speak or write and even refuses to make any facial expressions or gestures – as if the negation of himself had become his last affirmation. This silence leads the protagonists to engage in one-way conversations, in turn generating thoughts for the phantom patient. Composer, orchestrator, conductor and double Academy Award-winner, Alexandre Desplat is, with over hundred scores and numerous awards to his credit, one of the most worthy heirs of the French film scoring masters. Just as Kawabata’s literature opens the reader’s imagination to infinity, Desplat’s cinema scores evoke evanescent melancholy, sustained emotions and subtle sensations and thus create the perfect connection to the invisible and intangible matter of this novella whose title is already very musical.

Director Solrey has gathered a team including set designer Eric Soyer and costume designer Pierpaolo Piccioli to create this mysterious universe and Luxembourg’s United Instruments of Lucilin will perform the music of this new chamber opera. 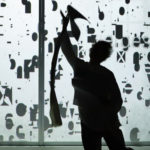 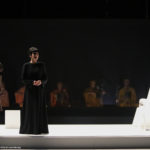 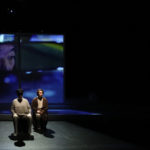 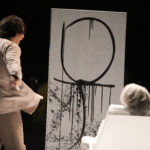 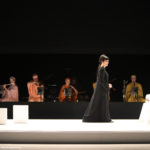 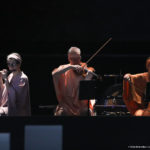 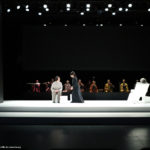 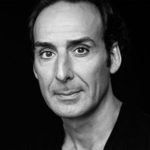 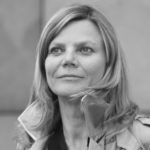