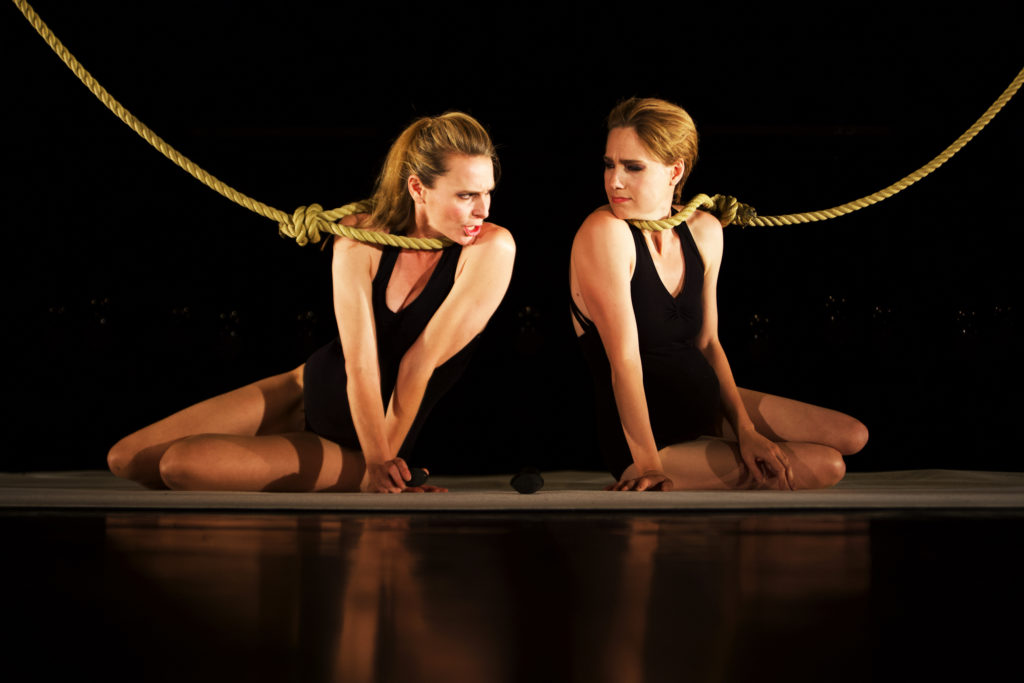 Two witchy women share the stage. They look alike, divided by an invisible mirror.
Witches have populated the stage since the unfolding of the theatrical medium. This production, however, is not interested in the traditional interpretation of witchcraft.
Witchery is interpreted here as a form of intuition, a connection between the body, earth and people inhabiting this planet. The two witches on this stage, Ivana Jozic and Maria Dafneros in a sizzling chemistry, are one with the natural world: they are intrinsically organic and creative. Witches are abjective and subversive elements of society. They devote themselves to the outcast deviations that shy away from social norms, ideologies and rules formed in the past. This performance brings an intriguing twist to this known tale.   These witches take on the role of two well-known members of society and creators of the culture we call ours today: Albert Einstein and Nicolas Tesla. They perform a dialogue between the two gentlemen on a topic they most vehemently disagree: the existence of ether.   Ether was known in ancient and medieval science as the material that makes up the universe, in which our terrestrial sphere floats. Ether was used to explain gravity and the traveling of light.

Tesla truly believes in the substance of ether. Ether is for him the most crucial matter of the universe that not solely transports every act or action, but in fact connects everything. Einstein most famously linked ether to his relativity theory. He denied ether’s existence, or at least its necessity.   The two witches on stage do not represent (conflictive) characters, but rather the clash of concepts, the dialogue of ideas. These highly complex and abstract ideas are made physical through their moving and wriggling bodies. Science becomes sensual, sexual.   The result is a highly visual performance in an electrifying direction by Klim Kozinsky, carried by two phenomenally powerful performers.

The seemingly contradictory theme of witchcraft and the scientific element of ether share the same fundament: connection. The performance becomes a manifest, a pamphlet for the insight and understanding that everything is connected. Fragmented thinking leads to division: misunderstanding, discrimination and exclusion. 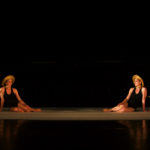 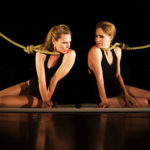 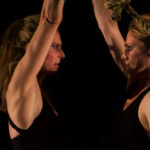 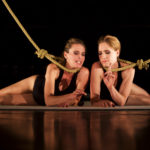 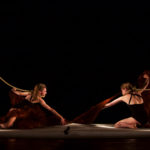 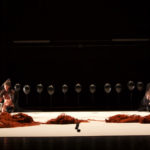 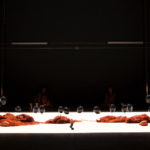 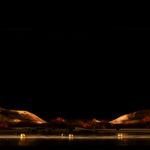 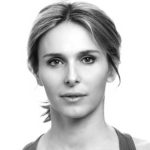