Euripides Laskaridis is a director and performer. Two dominant themes run through his artistic identity: ridicule and transformation.

He studied acting in Athens at the Karolos Koun Art Theatre and directing in New York at Brooklyn College on an Onassis Foundation Scholarship. He has been performing since 1995, working with such directors as Dimitris Papaioannou and Robert Wilson. He began directing his own work in 2000 – both stage works and, later, award-winning short films.

In 2009, Euripides founded the OSMOSIS company and began presenting site-specific works at the Athens Festival, the Greek National Theatre, the Embros Theatre squat and elsewhere in Greece. In 2013, OSMOSIS also began to undertake workshops and community projects.

The company’s first travelling stage work – RELIC – was selected for Aerowaves 2015, opening in Barcelona that year before going on to appear at another 30 international festivals and venues across Europe, including Lyon Biennale de la Danse, Palais de Tokyo in Paris (for Théâtre de la Ville’s Chantiers d’Europe programme) and the Barbican Pit in London. RELIC was nominated for two UK Theatre & Technology Awards and won Creative Innovation in Lighting.

RELIC and TITANS are both touring internationally into 2020.

In 2018, Euripides was invited to present a work-in-progress at the Athens Biennial AB6: THIRÍO, an independent being beyond the limits of a structured scenic universe.

His work is marked by a sense of contained chaos: deep and detailed dives that tap into who we are by staying true to the specifics of a most personal vision. Unconventional and non-linear, its plays with the possibilities of what lies all around – breaking, distorting, reforming and fiddling with commonplace materials and the detritus of everyday life to create the unexpected.
The body is the medium through which Euripides’ spaces come to life. The action always evolves and revolves around characters who are touchingly real and painstakingly realised, yet unashamedly imaginary. Through them open new territories that are – by sudden turns – hilarious and heart-rending, grotesque and affecting, frightening and absurd.

You can find more information on the work of Euripides Laskaridis here. 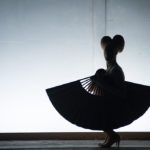 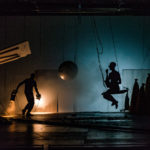 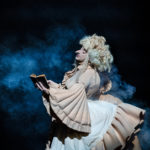 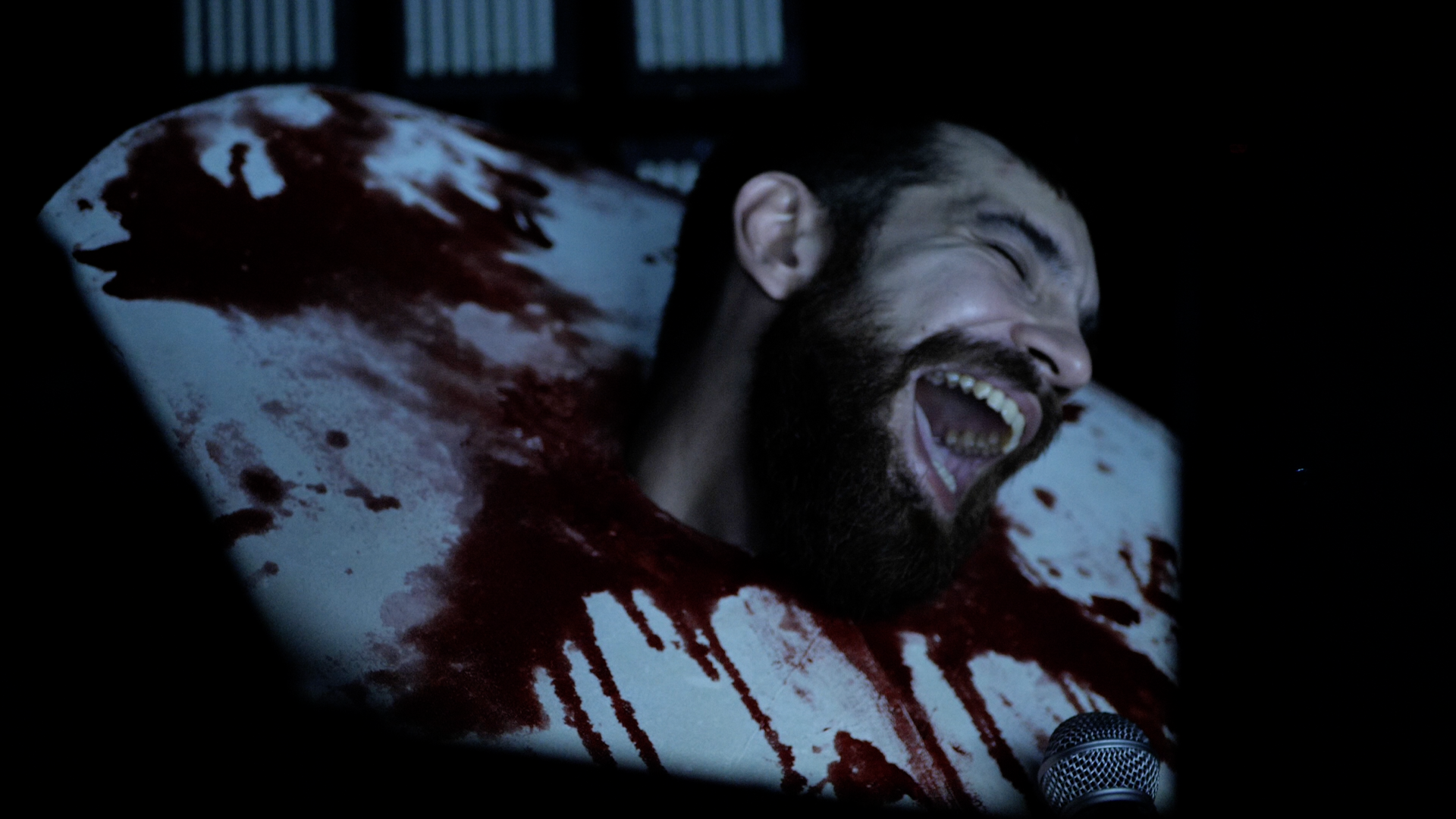