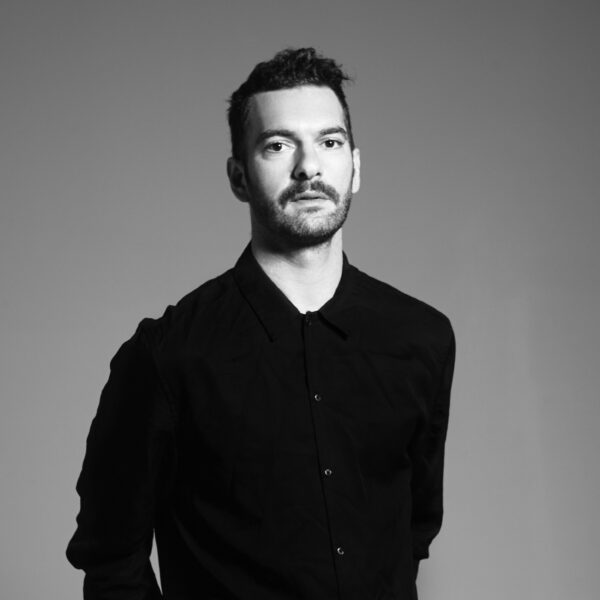 Michalis is a movement artist. A graduate of the Greek National School of Dance (KSOT), he also holds an MRes in Choreography & Performance from the University of Roehampton, London.
In his continued efforts to approach the very core of performance, he develops his work by means of different artistic disciplines and genres that revolve around dance and the visual arts.
He has a longstanding collaboration with the Greek theatre director and choreographer Dimitris Papaioannou, appearing in “Inside” (2011), “Primal Matter” (2013 – a duet with Papaioannou), and “Still Life” (2014). In recent years, he has also collaborated closely with the American theatre director Robert Wilson, starring with Lucinda Childs in his “Adam’s Passion” (2015 – music by Arvo Pärt), and playing the title role in his production of “Oedipus Rex” (2018).
As a performer, he has worked with numerous choreographers, companies and organisations, including the Hellenic Dance Company (GR), Carte Blanche (NO), Konstantinos Rigos (GR), the National Theatre of Greece, and the Theatre Organisation of Cyprus (THOC).
He has presented choreographies at London’s Dance Umbrella, the Festival of Teatro Olimpico in Vicenza, Onassis Stegi in Athens, the Napoli Teatro Festival and elsewhere, with support from the Arts Council England, Change Performing Arts, the University of Roehampton, London, and others. His latest choreography, “Reverie” – co-created with Georgia Tegou – was premiered in February 2020 at Onassis Stegi as part of the Onassis New Choreographers Festival 7.
Beyond his work as a performer and choreographer, he also works as a movement director for the theatre. He has also served as a rehearsal coordinator and assistant choreographer for Compagnie Linga in Switzerland for many years.
He recently relocated from London to Athens to appear in Papaioannou’s upcoming untitled work, set to premiere at Onassis Stegi in 2020/2021. 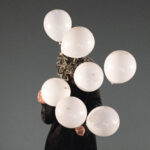