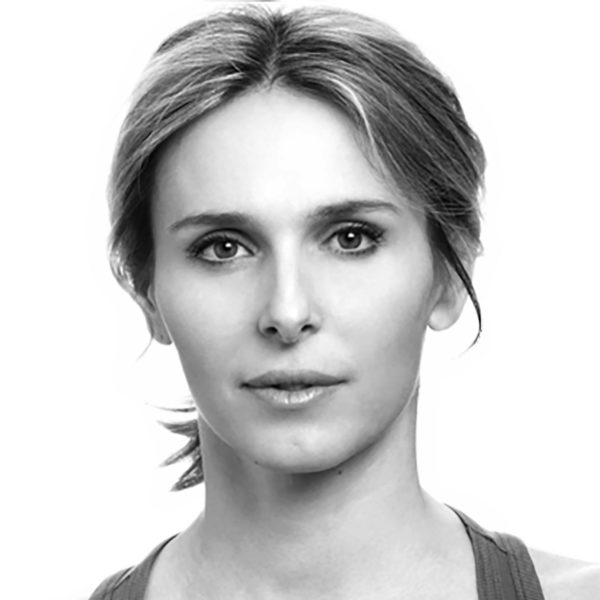 Ivana Jozic is a dancer and actress, born in Zagreb, Croatia. She studied dance at the School for Classical Ballet in Zagreb and London Contemporary Dance School, and acting in Drama Studio London. She started to work with Jan Fabre in 2003 for the production Je suis sang (2003). Later she continued with other productions: Tannhäuser (2004), The Crying Body (2004), Histoire des Larmes (2005), Requiem for Metamorphosis (2007), Orgy of Tolerance (2009) and Prometheus Landscape II (2011). She toured for 4 years with Fabre’s solo Angel of Death, a worldwide success that won the Golden Laurel Wreath at the MESS International Theatre Festival, honouring the best overall performance. In 2008, Fabre had written and created another solo for her: Another Sleepy, Dusty, Delta Day. Ivana is part of Jan Fabre’s 24-hour project Mount Olympus (2015), and continues to work on other projects. As an actress, Ivana Jozic appeared in Chantal Akerman’s movie-installation Women from Antwerp in November (2007) and in Pierre Coulibeuf’s Doctor Fabre will cure you (2013). 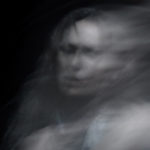