You can find more information on the work of Fabio Cherstich here. 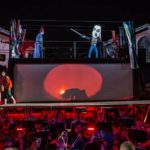 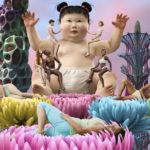