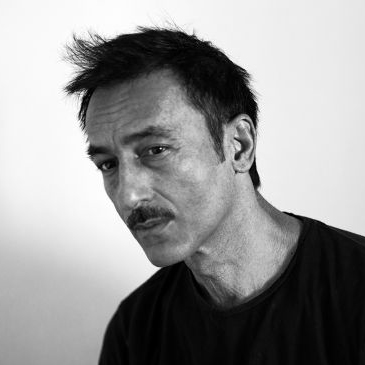 Born in Athens in 1964 and rooted deeply in the fine arts, Dimitris Papaioannou gained early recognition as painter and comics artist before his focus shifted to the performing arts, as director, choreographer, performer, and designer of sets, costumes, and lighting. He formed Edafos Dance Theatre, in 1986 as an initial vehicle for his original stage productions, hybrids of physical theatre, experimental dance, and performance art. The Edafos company spanned 17 years, to 2002, and set its indelible stamp on the arts scene in Greece. Papaioannou became widely known in 2004, as creator of the Opening and Closing Ceremonies of the ATHENS 2004 Olympic Games. His 23 productions cover the range from intimate pieces to mass spectacles involving thousands of performers, and have appeared in a broad variety of venues, from the famous underground squat theater he created in Athens to the ancient theatre in Epidaurus, and from Olympic stadiums to the Théâtre de la Ville – Paris and the Teatro Olimpico in Vicenza. In 2015-17, he has been on tour in Europe, South America, Asia, and Australia with two of his most recent works, STILL LIFE (2014) and PRIMAL MATTER (2012).

You can find more information on the work of Dimitris Papaioannou here. 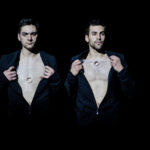 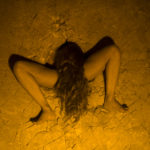